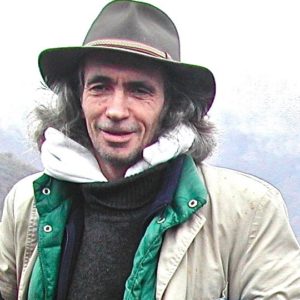 Patrick Morell is a Cinematographer and Documentary Director with over 25 years of experience producing documentaries which showcase indigenous communities and the environmental changes confronting them today.

Powerful documentary film-making requires seeing beyond the surface of life, and bringing to light the inner dimension of culture, mind, and spirit that compels individuals and societies to act as they do. It is that intention – the desire to bring the whole story to light, not merely its most accessible features — that makes Patrick Morell’s work so compelling.

Achieving that goal is not without hardship — and danger.

While filming in Kolkata, India, for example, Patrick was attacked by wild dogs and suffered serious injuries. In the wilds of Nagaland, he was chased by a one-horned Rhino. But arguably the most fearsome mammals who have stalked Patrick were the Chinese soldiers in Tibet who detained Patrick on numerous occasions when he was shooting his widely celebrated documentary, “High Train to Tibet” which premiered in New York in 2014. 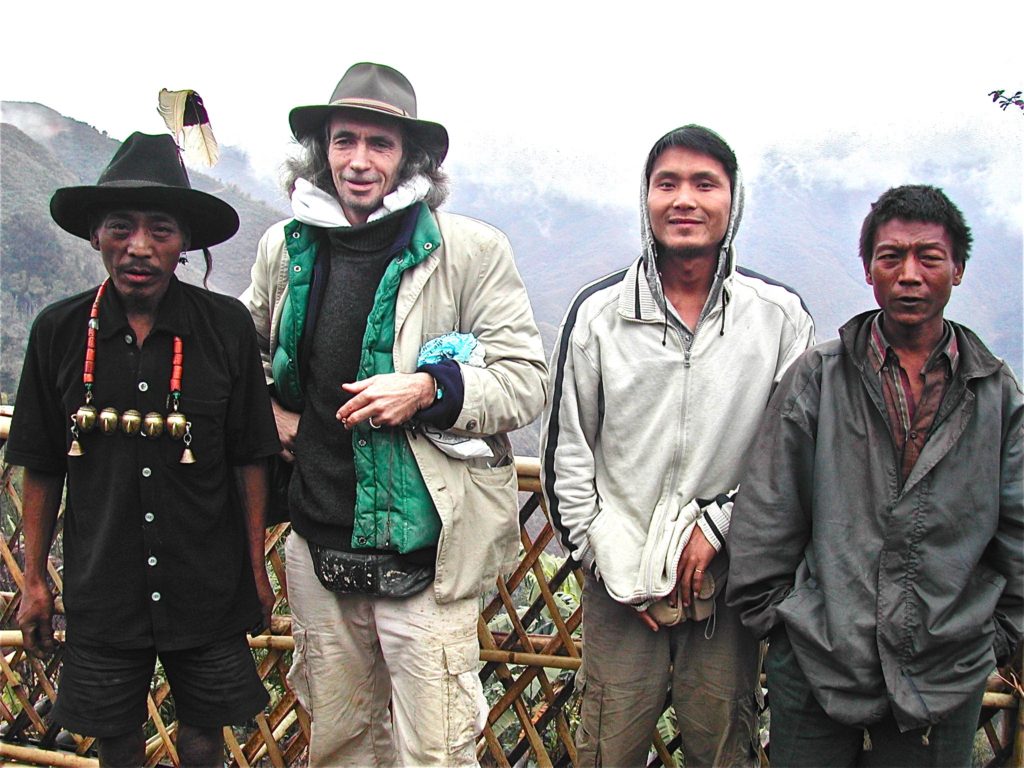 As an independent filmmaker, Patrick has traveled the world over. That includes Greenland (the Arctic), South East Asia (Tibet, China, India and Nepal), the Middle East, Russia and Siberia, Europe and the Western United States. His dedication to telling the whole story has demanded more than simply filming his subjects, but also living with them for weeks and sometimes for months.

Patrick was one of the first Frenchman to gain a visa to enter the Naga tribal lands. The Nagas are headhunters who live in a remote part of Northeast India. He has joined Eskimos on the hunt for Narwhals in Qaanaaq, Greenland. And he has filmed freshwater seals on the remote shores of Lake Baikal in Siberia.

Patrick doesn’t return with rare artifacts from his journeys like shrunken heads, walrus trophies or poison-tipped arrows. What he does bring back from his journeys are incredible images. And he assembles them in a way that is not only beautiful and memorable, but important as a historical record.

To purchase a copy of Nagaland The Last of the Headhunters on DVD or streaming formats, click on the Purchase Film button:
Purchase Film
Copyright Patrick Morell / Golden Rabbit Films LLC - All Rights Reserved